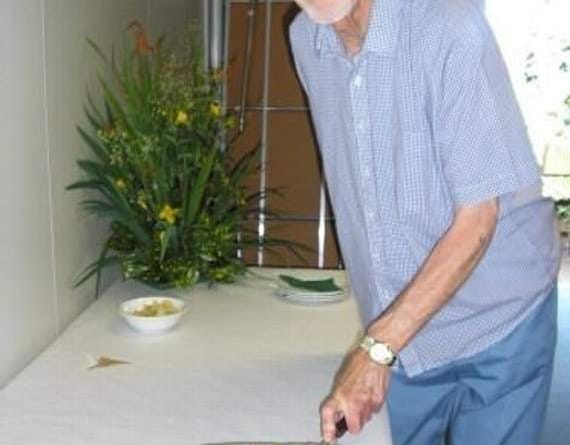 THE death of Alan Cook on March 29 was a very sad day for all at Alton Cardiac Rehab. Alan set up the charity’s “100” club in 1994 and ran it single- handedly for 21 years. He built up a very long list of subscribers, several times greater than the nominal “100”, and became a personal friend to many of them. During the years that he ran the club he raised the remarkable sum of £50,000 to support the work of the charity – helping people to recover from the effects of heart illness and heart surgery, and helping those at risk of heart disease to remain well.

Free Saturday parking in Alton in run-up to Christmas

Despite illness and personal tragedy Alan never failed to keep the club going. He disliked modern technology preferring pencil and paper, personal contact and complete reliability. His relationship with his members was crucial to the gradual expansion of the club.

Increasing ill health forced him reluctantly to retire from his post last summer. The charity recognised his enormous contribution at a tea party attended by members of his family, Cardiac Rehab staff and members of the ’100’ Club, including some founder members.

Alan battled illness with typical stoicism – he never complained despite pain and increasing weakness. His last two weeks were spent in Anstey Ward at Alton Community Hospital where the ever caring staff nursed him through his final few days.