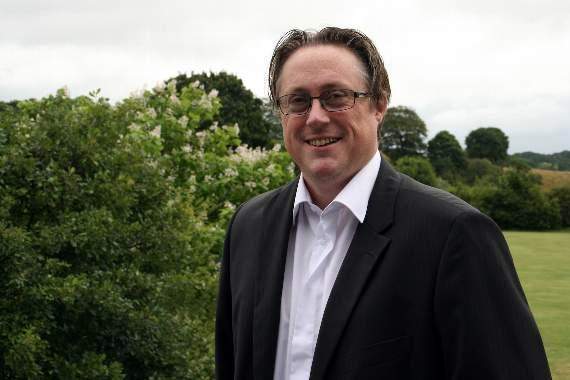 A MAJOR project to improve Alton railway station’s forecourt is in danger of failing because of the apparent inability of Network Rail to stick to its own timetable.

East Hampshire District Council (EHDC) has become so frustrated over the “continuous delays and inflexibility” of Network Rail, which is blocking the implementation of the £350,000 improvement scheme, chief executive Sandy Hopkins and leader Cllr Richard Millard have written a letter to transport minister Chris Grayling, urging him to intervene.

Having spent the past three years working with Network Rail and South Western Railway (SWR) to draw up detailed designs which would make the station a more attractive entry point to the town, the scheme was fully costed.

In July of this year, Network Rail approved £235,000 towards the project through the National Station Improvement Programme (NSIP).

Shakespeare’s Othello is coming to Guildford

However, the NSIP funding came with a condition the scheme must be delivered, signed off with the station and handed back to Network Rail by the end of March 2019, to allow the the funds to be paid across from NSIP.

And this, point out Ms Hopkins and Cllr Millard, would require EHDC to find the £235,000 – and then claim it back from Network Rail.

The sticking point appears to begetting all sections of Network Rail to work together.

To carry out the improvement works on third party land, EHDC is required to gain the appropriate approvals from Network Rail through landlord consent, technical approval and station change.

The application for landlord consent was submitted in July but was subsequently rejected by Network Rail, which asked EHDC to work through the technical approval first.

This was submitted in July, but to date EHDC has heard nothing back from Network Rail – and time is running out.

The district council’s letter to Mr Grayling stated: “With no clear indication from Network Rail when this is likely to be finalised, it has significantly reduced the time available to deliver the work on site, which we understand would take around four months to complete.”

With having to front fund the scheme, this is “now imposing significant financial risk to the council and therefore the public funds of local residents.”

EHDC has already requested an extension to the timeframe for the project and for the funds to be held in trust.

Both these requests were escalated by Network Rail to the Department for Transport – and both were rejected.

As a result, Ms Hopkins and Cllr Millard have gone to the top, to highlight the challenges experienced in working with Network Rail – and they are asking for a six-month extension to allow sufficient time to deliver the project.

Cllr Millard explained: “Plans for the improvement of Alton Station forecourt have been drawn up, the funding has been agreed and we are ready to see the work done.

“Unfortunately, before the work can go ahead, Network Rail must complete some technical but important paperwork.

“This part of the process is proving to be a significant block to the project as nothing can go ahead without it.

“Already the continuous delays and inflexibility of Network Rail has significantly reduced the time available to work on the site which, according to the funding agreement, must be completed by March 2019.

“We have now asked the secretary of state for Transport, Chris Grayling, to intervene and encourage Network Rail to remove the blockage that has so far been frustrating our efforts – but most urgently to ask him to extend the funding agreement by six months to give us more time to deliver the project.

“The delay has created a considerable financial risk for the council and therefore for the public funds of local residents.

“We hope that in appealing to the secretary of state in this way we can get the project back on track.”

Local town and district councillor Graham Hill said: “For many visitors, Alton station will be the first part of the town they see – it creates the impression they carry with them into the rest of the town.

“A new, more attractive, more accessible station forecourt is much needed and has a lot of support locally. A huge amount of work has been done to bring it to this point.

“With that in mind, it is very frustrating the works have stalled in this way.

“The timescales for the project will become increasingly tight as the weeks go by.

“I fully support Cllr Millard’s decision to write directly to the secretary of state for transport and I hope his appeal will help get things rolling again.

“This is a very exciting scheme that will bring benefits to the wider community of Alton.

“I hope Network Rail can be encouraged to complete its part of the work – and do so quickly.”