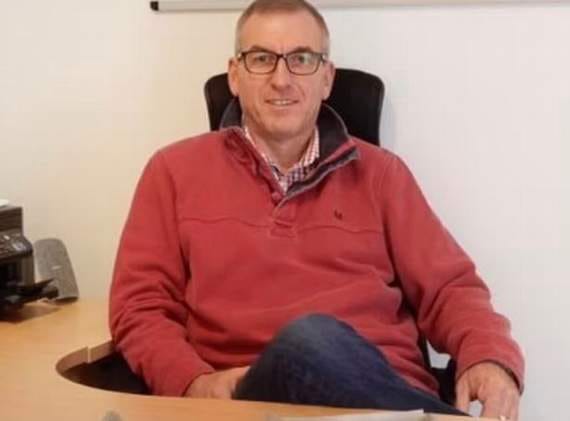 A FORMER British soldier from Liphook who fled from an Afghan prison in flip-flops has credited fellow prisoners for helping him escape and make it to Kabul airport in advance of the Taliban.

Ian Cameron, nicknamed ’the Milkman’, was serving a five-year sentence in the Counter Narcotics Detention Centre Qasaba on the outskirts of Kabul for bootlegging alcohol to customers he claims included Afghan ministers and embassies.

In an interview with Sky News after his return to the UK, the 58-year-old said he and his fellow inmates were aware of heightened tensions in the city, but it wasn’t until a political prisoner said "Ian, that’s the Taliban, and we need to get going" that he realised it was now or never.

As "sporadic gunfire" broke out outside his cell, Mr Cameron said guards unbolted the prison doors allowing around 1,000 inmates to escape outside.

Whitehill & Bordon's incredible transformation is the result of a strong partnership

The ex-military policeman was pushed back into the police commander’s office and then called his wife to tell her he loved her, saying "for the first time in my life I really thought I may not get out of this".

But his fellow prisoners gave him a headscarf to hide his appearance and tried to shield him from the Taliban.

"They basically put me in a little circle around them," Mr Cameron said.

Making a run for it wearing flip-flops and carrying just a few possessions, outside the prison he saw blood on the roads from where there had been a gunfight.

And when he finally made it to Kabul airport, guards would not let him in as he did not have a passport or any documentation.

Instead, Mr Cameron was forced to make his way to the other side of the airport and to a safe house before boarding an RAF C-17 cargo jet to Dubai.

He then boarded a Titan Airways charter plane to Birmingham, where the former soldier quarantined ahead of being reunited with his wife.

Mr Cameron had been working in Afghanistan for 20 years and had previously served for 24 years in the Royal Military Police.

He described the scenes he witnessed in Kabul as "heart-wrenching".